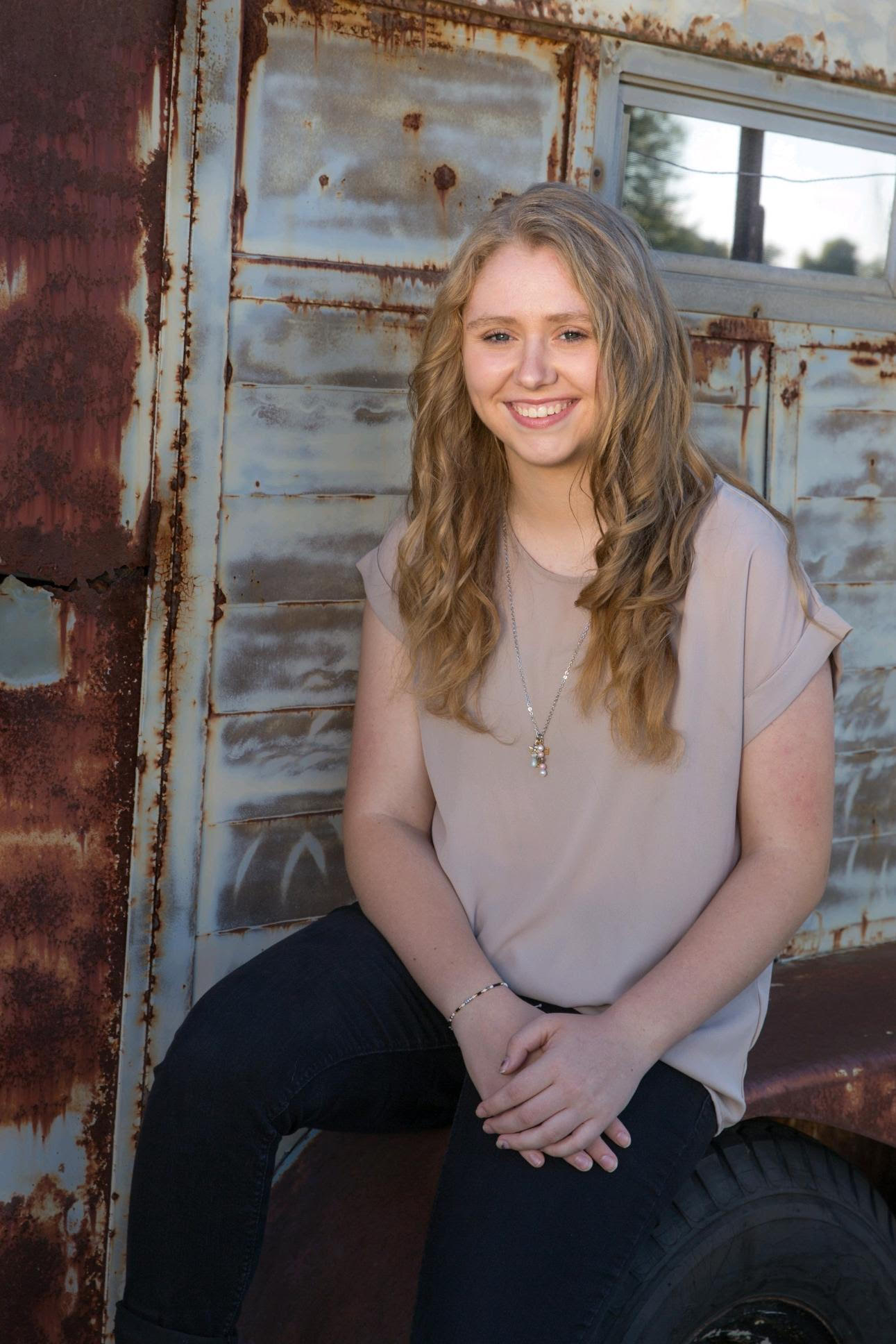 Background: The Artist Circle is a very special honor accorded to a maximum of one high school senior per year, and may not be awarded at all in a given year.  The purpose of the Artist Circle is to provide very advanced students the opportunity to perform in concert as the featured soloist with the Senior Orchestra and/or Symphonic Band at the Spring Concert.

2021 Recipient Bio:  In 2011, the Schaub family joined HSMA, with Elizabeth learning viola in Beginning Strings. Her mom had taught her beginning piano the previous year. Her second year in HSMA, she played in Intermediate Strings II where she remained for two years, followed by two years playing viola in Junior Orchestra until 2016.

During those years, Elizabeth continued to play piano on her own. In 2015, her parents enrolled her in piano lessons at Lazet Music Studio, where she has studied piano since, adding percussion in 2016.  In that same year, September of 2016, she was placed in Symphonic Band as a percussionist, excelling in mallet-playing and her love of marimba. She also accompanied Elementary Music and played in HPA’s pit orchestra.

She has participated in Solo & Ensemble Festivals throughout high school (when not interrupted by the coronavirus pandemic), earning scores from the mid-90s to a high of 99.  Two years she performed marimba duets, Moussorgsky’s “Pictures at an Exhibition” and Bach’s “Toccata and Fugue” earning a perfect 50 in both!

Other musical accomplishments include:

Additionally, in the studio, Elizabeth was selected to participate in the Percussion Ensemble and has excelled in guiding and mentoring other students as well as being an outstanding performer.  Her thorough grasp of concepts and her fine musicianship led to her selection as the Studio Teaching Assistant. This position is primarily to assist with teaching percussion, but was expanded to include piano, due to Elizabeth’s mastery in both areas and her ability to instruct others by sharing what she loves. Her fine character and work ethic make her a role model for others in the studio; she is exceptional. Elizabeth plans to attend Eastern Michigan University to pursue music and performing arts and hopes to eventually have her own private studio. She is open to using her gifts however God leads. 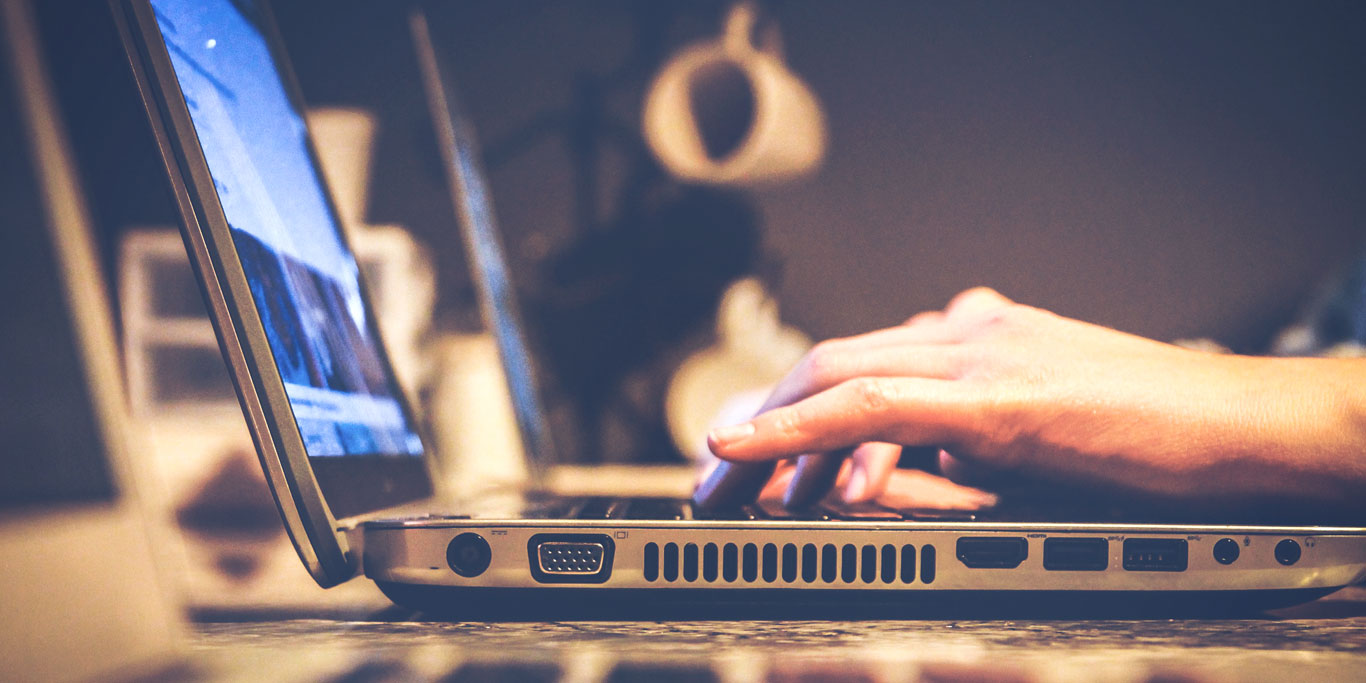 Complete details and fees can be found by clicking HERE

HSMA has decided to offer online classes that are available to anyone that is interested, both students and adults, whether participating in our ensemble groups or not. (You do NOT have to be part of HSMA to take these classes.) These offerings will help to supplement our core mission. The classes that are planned for this Spring semester are as follows:

Regular Registration (not for online classes):

In-person instruction is now available for strings only. For complete details please see the email that was sent, which can also be found HERE.

If you are interested in any of the General Music classes, those are all offered online in a similar format to the in-person classes. Please use the online registration for those classes.

We are not offering in-person band or choir activities due to the difficulty of playing/singing with a mask on.

WANT TO JOIN US IN THE SPRING? REGISTER NOW!

Questions or feedback? Let us know at our contact page!